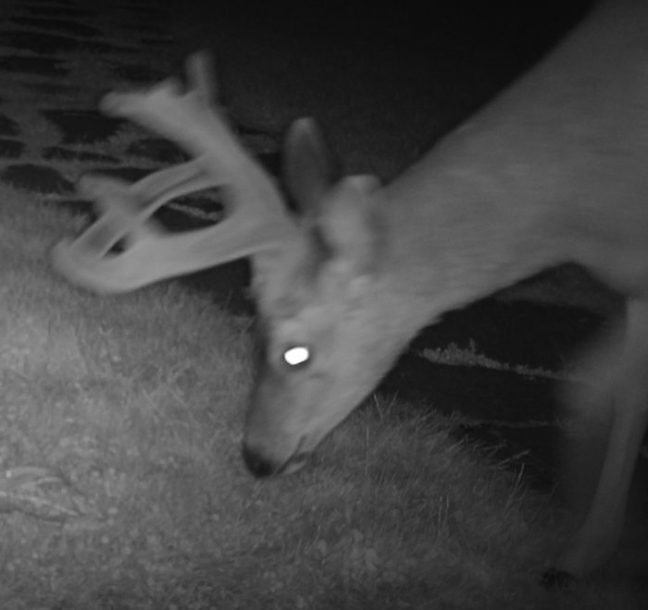 Security cameras caught the image of a large stag.  the Face of Everyman was called in to help identify the intruder.  Such large beasts seldom find their way to the magical Foggy Bottoms Resort and Spa.  To his surprise the stag could be none other than the Golden Stag of old Gypsy fairy tales.  Everyman had not spoken to him in ages and regretted sleeping through the return of such an august visitor.