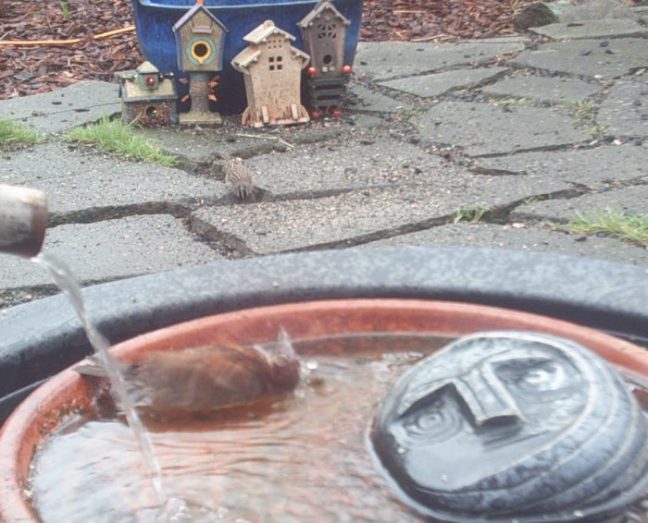 During the filming of an avant-garde version of Othello at the Foggy Bottoms Resort and Spa the Director test shot several death scenes.  Those with the best acting were cast as either Iago or Othello.  When Mullard passed out and fell, his life like movements were caught on security footage.  He was asked to return for further testing if his doctor approved.  the Face of Everyman, of course, always worked for scale.