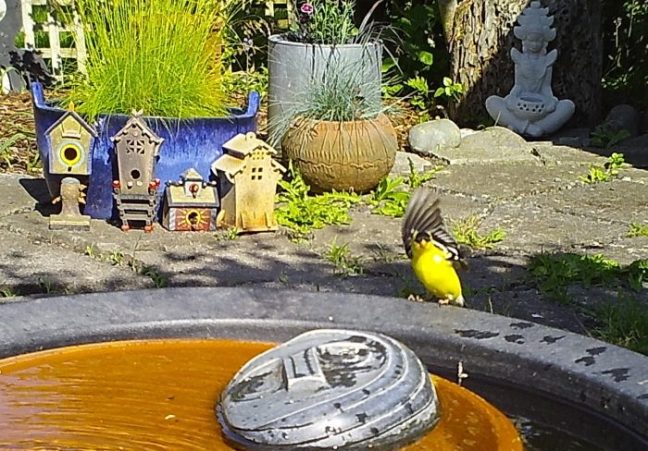 All eyes were on Jackson as he was ready to release his fast ball in this ninth inning of the season finale.  It was the Montetorkie Mongols against the Jesuit Crusaders.  A windless day, the crowd was hushed.  Even the Face of Everyman held his breath in anticipation of the home team winning the coveted pennant.  Alack and alas.  Those Jesuits went on to win the division finals.  From then on no one talked much baseball at the Foggy Bottoms Resort and Spa.  Jackson found a job selling used cars in the village.