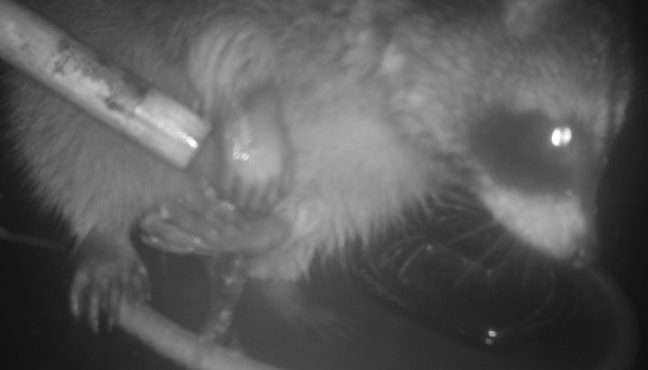 Ever since Rocky was laid off as a cartoon cell animation artist time weighed heavily on his hands.  His waking hours were spent foraging and streaming hospital dramas on TV.  He easily relates to the brave surgeons who scrub their hands with great care before each difficult operation.  He often asks the Face of Everyman when there might be a hospital built on the Foggy Bottoms Resort and Spa.  He is eager to start operating.  The venerable sage thought of calling in a Code 5150; but his masked friend seemed harmless enough; at least at this stage.